My roommate and I were talking (on one random night sometime in 2013) about how we missed flying out of Singapore to shortly escape all the stresses caused by the engineering world. We thought why don’t we do that again and ask other colleagues to come too. I scouted for a place to go while she SMSed the first 2 people in our mind who would without hesitation just say yes. Then I saw Vietnam on my search and suddenly felt the butterflies in my belly when I stared at the images of Ha Long Bay. I quickly said to my roommate “Hanoi”, she no-thinking-twice replied “yes!” and the 2 others as expected were willing to go with the flow. 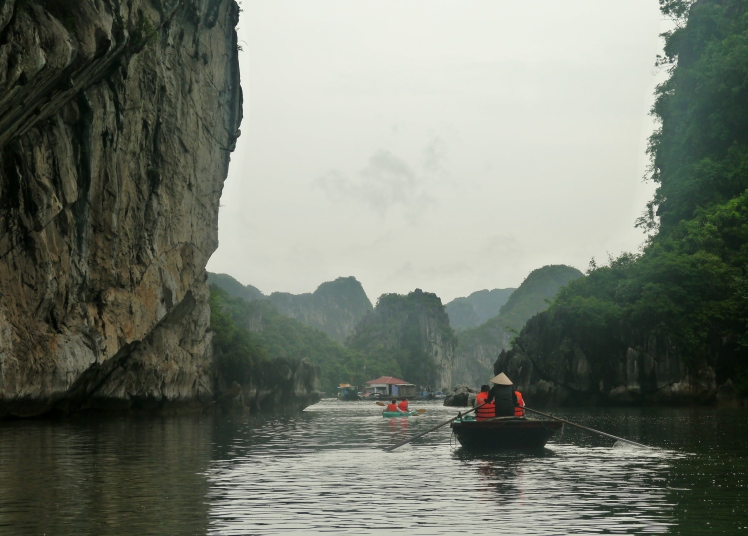 And then there we were, we stepped foot on Vietnam’s capital city in early 2013 and started our vacation trying out the famous Pho dish for dinner. Hanoi is far different from any modernized city, we weren’t able to see any high-rise glass building and the only mall we found was built not so long ago.

The next day, we went to see the World Heritage Ha Long Bay. We got a tour package and joined a few more tourists in a small bus. From our hotel in Hanoi, we traveled around 4 to 5 hours going to the port where the bay cruise will start. We stopped over a pottery village and we were more than amazed by how the figurines, paintings and other home displays are carefully and patiently worked on by the locals. You have to review which tour agency to pick to avoid hassles like riding a non-air-conditioned bus under a strong sun that day. I can’t forget how we sweated like pigs while we were seated like sardines inside the jam-packed bus until we finally arrived the port.

We boarded a small cruise ship just in time for lunch. We enjoyed the scenery while we munched on the savory Vietnamese food. As soon as we finished satisfying our taste buds and tummies, we went out to the deck of the ship to better admire the surroundings. I loved the tour on a lagoon via a canoe and the caving. The boat man of the canoe is a nice, very old man whom I imagined to be a retired soldier. . Hihi. . The cave is majestic, no doubt with that, but I actually didn’t like the way they adorned the inside with colorful lighting. Since Ha Long Bay is far from Hanoi, the day-long tour is a tiresome one but definitely worth the visit. We ended the day with a sip of my favorite whiskey & coke in one small club we found while strolling the streets near our accommodation.

We spent the next day exploring Hanoi. We visited some of the famous temples around the city, museum and the Ho Chi Minh Mausoleum. We had a chance to see how the locals spend their day and appreciate the communist country’s norms and culture. The most striking norms that I can list out are their use of small chairs on almost all local eateries/cafe, the narrow houses/establishments and how they choose to just expand it vertically instead of buying more land, and the use of the motorcycles/scooters and how these 2-wheeled property rule the roads over cars and even commuters. I also have this impression that the people in Hanoi in general are not very warm and friendly (urgh, don’t hate me for this) except for the Splendid Jupiter Hotel crews who really pleased us (i loved the overflowing watermelon shake!) and other customers the best way they can – they deserve 5 claps! And oh by the way, the locals loved Marian Rivera and Dingdong Dantes there as much as how the Filipinos are in love with the Korean stars and Taiwan’s F4. 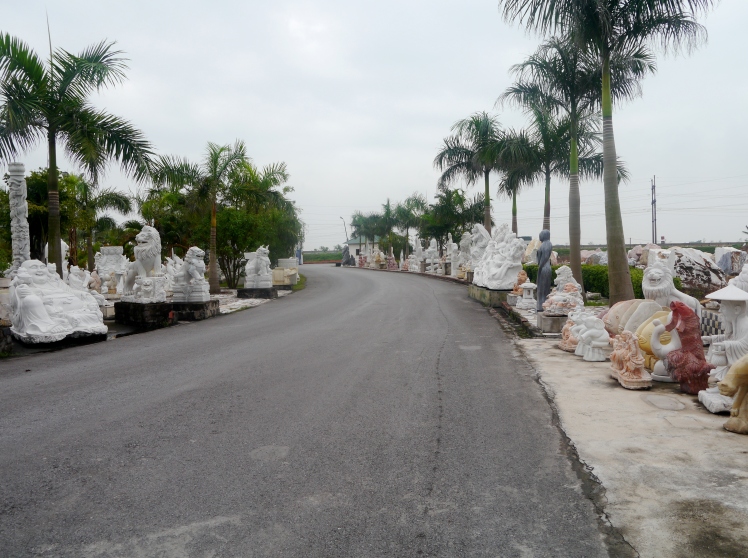 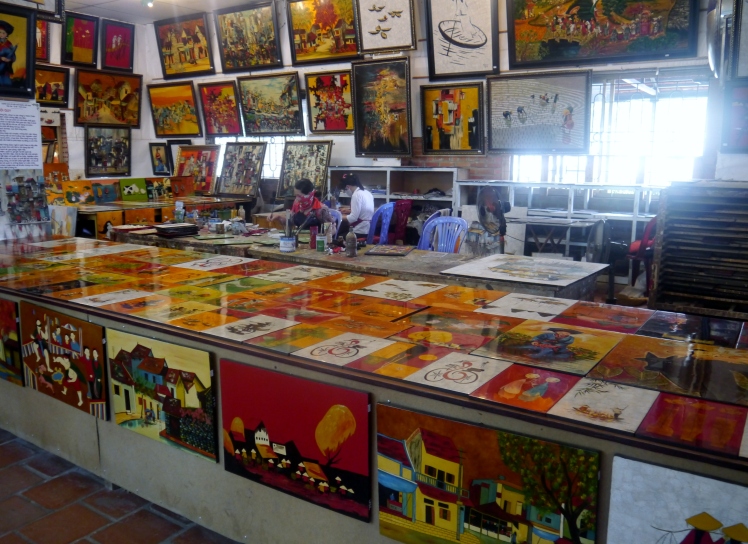 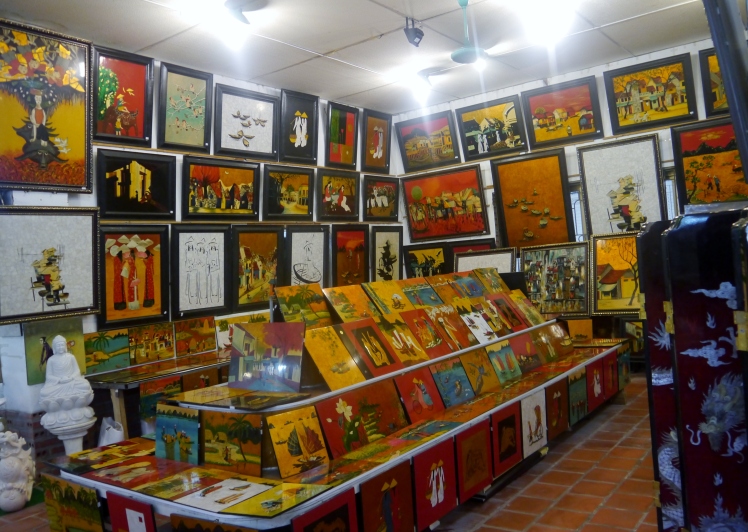 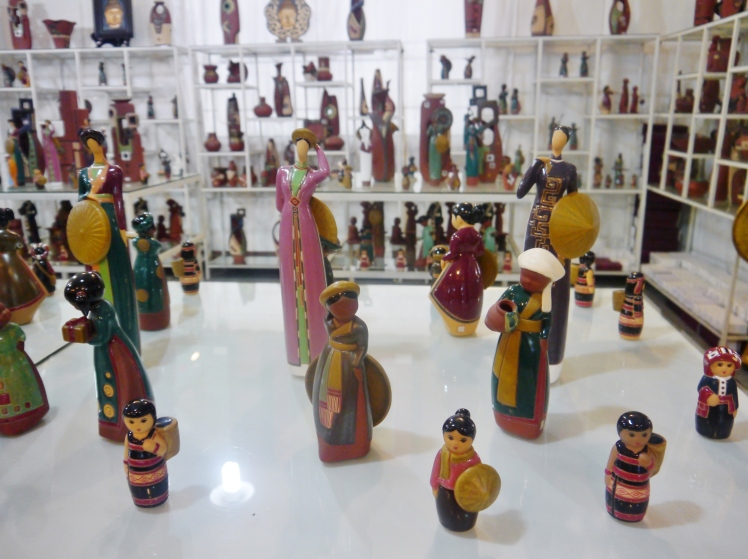 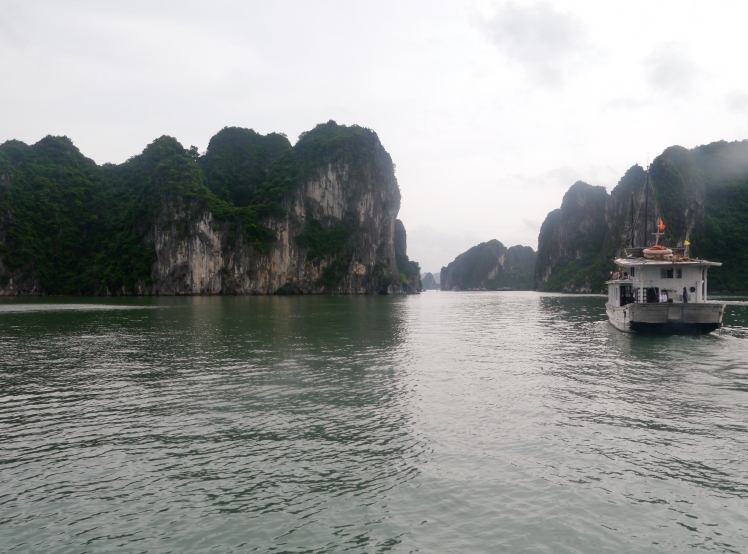 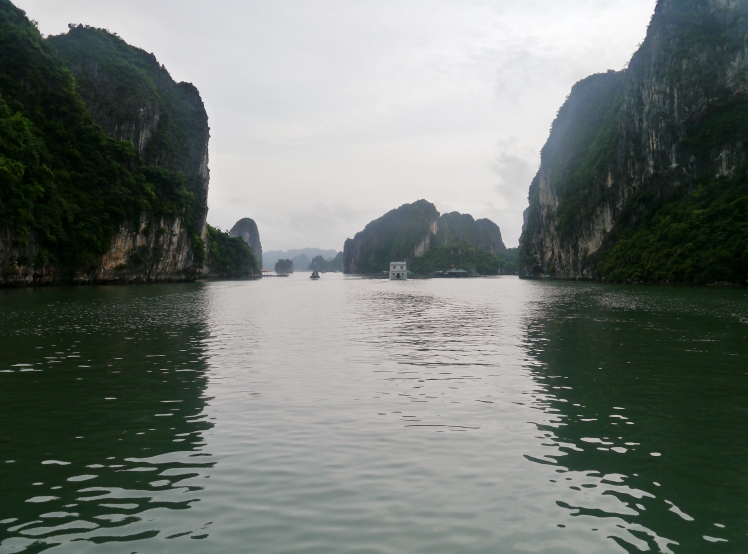 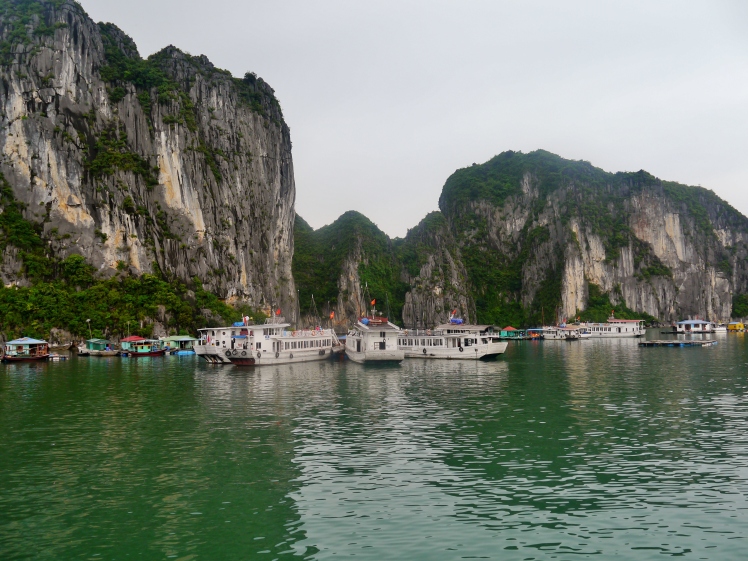 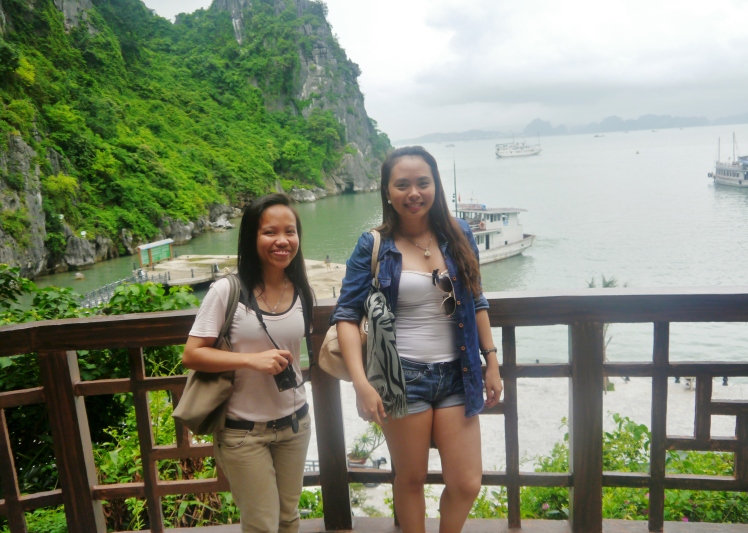 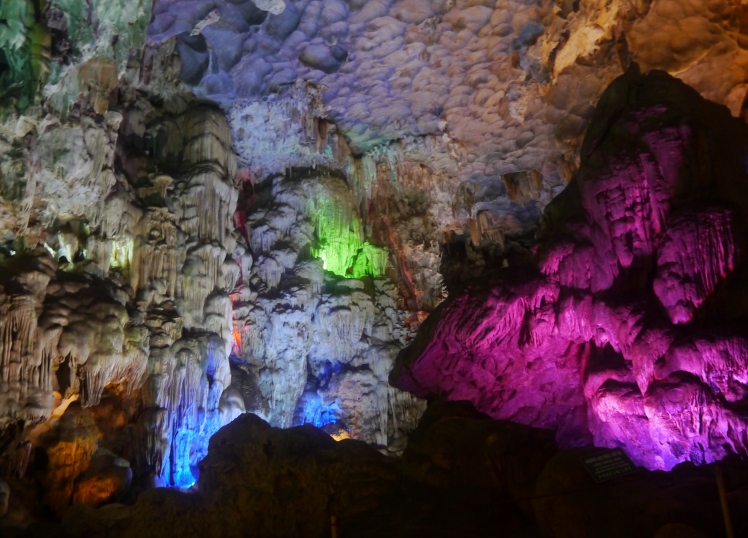 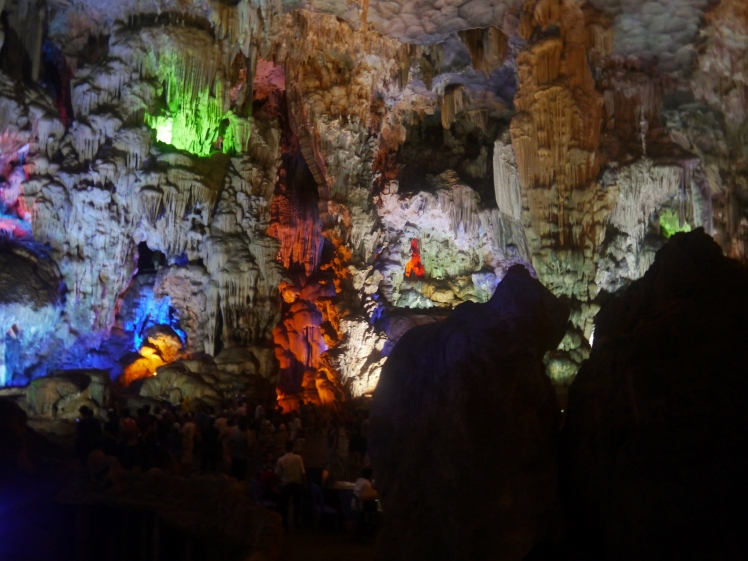 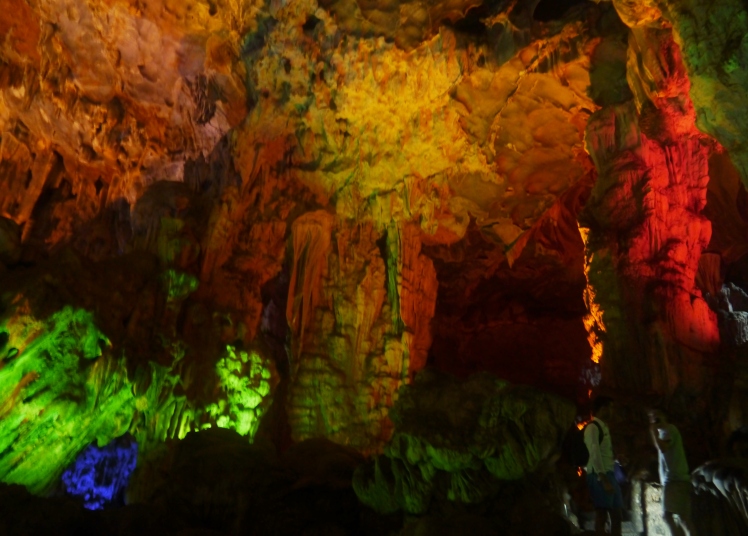 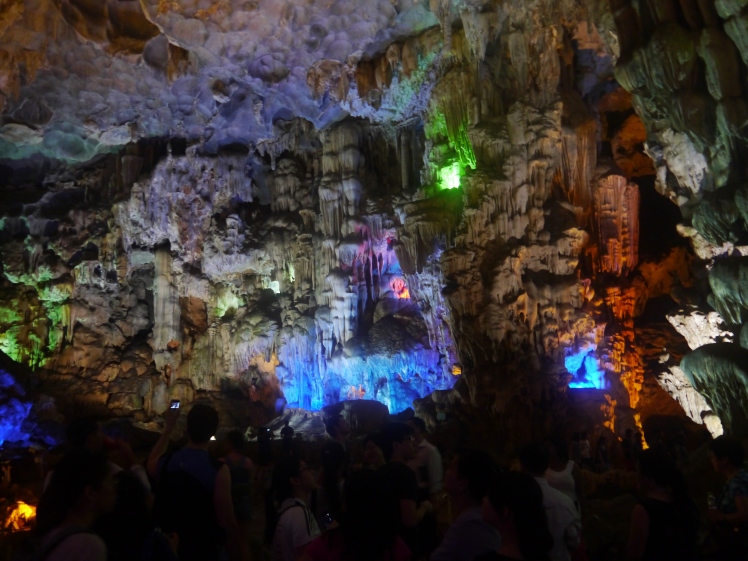 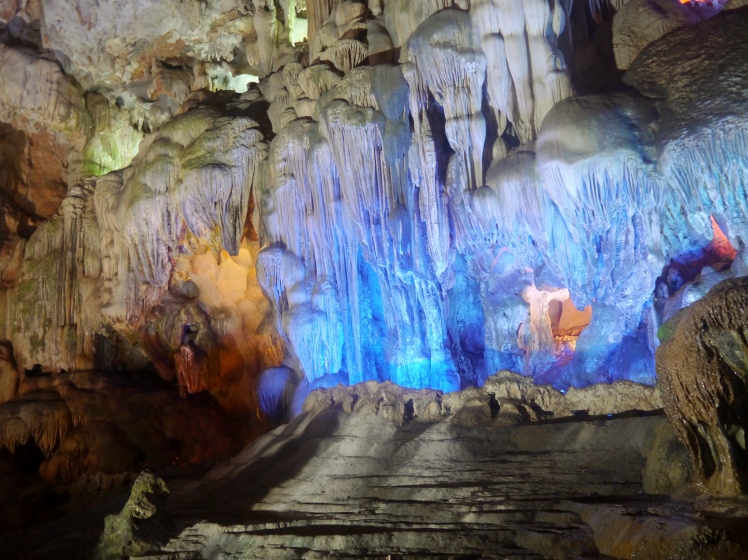 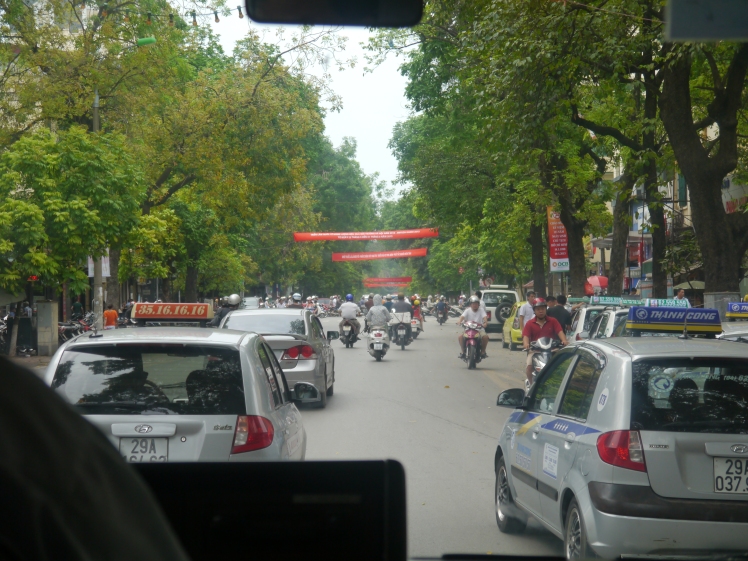 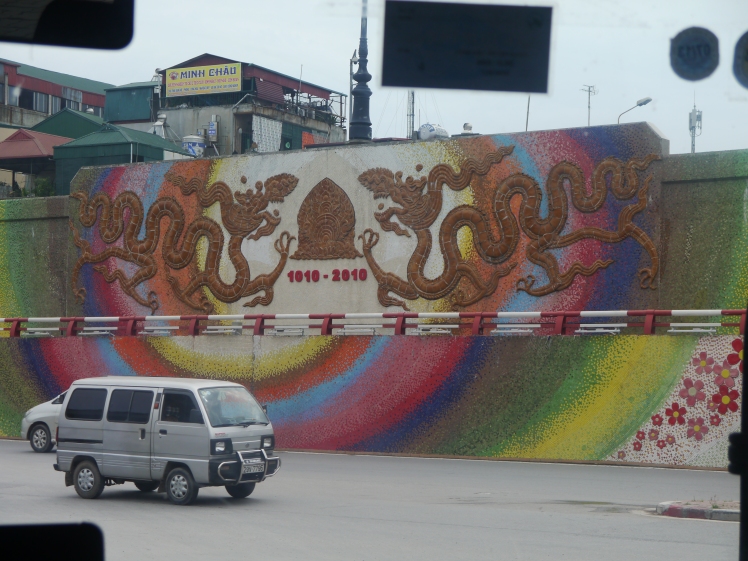 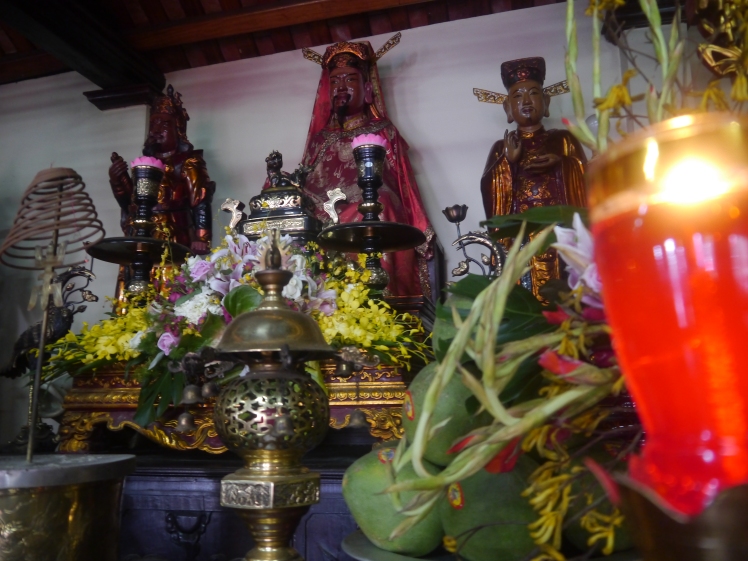 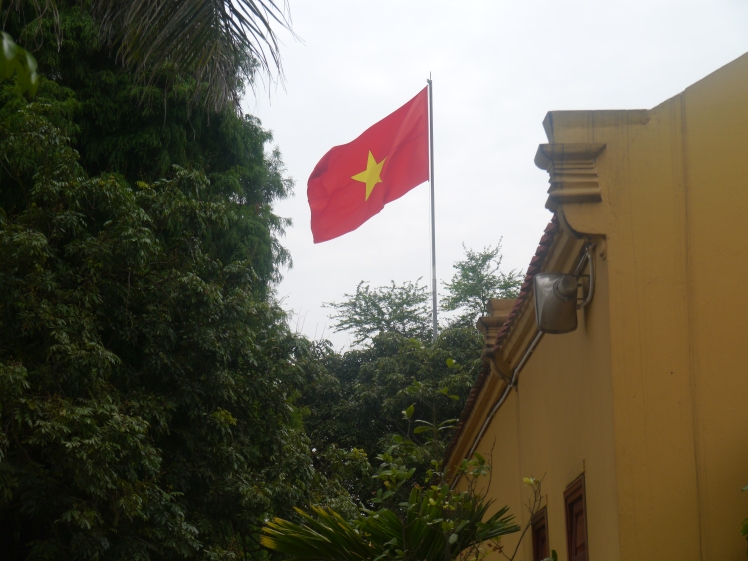 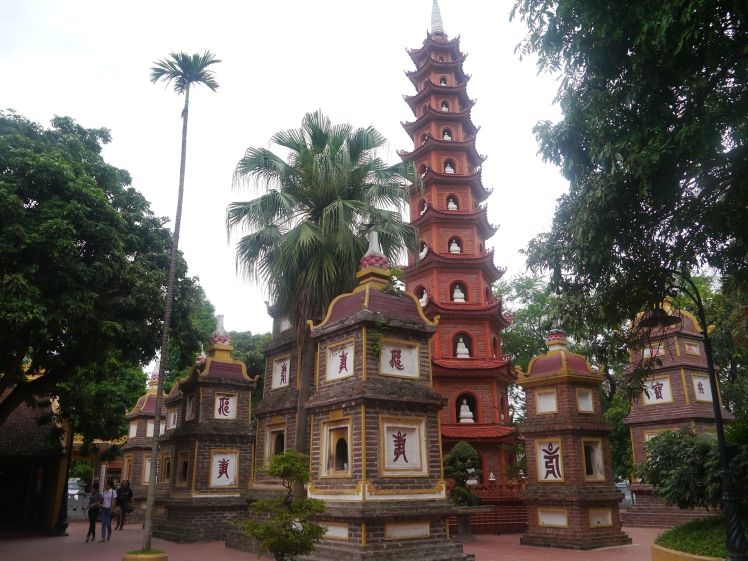 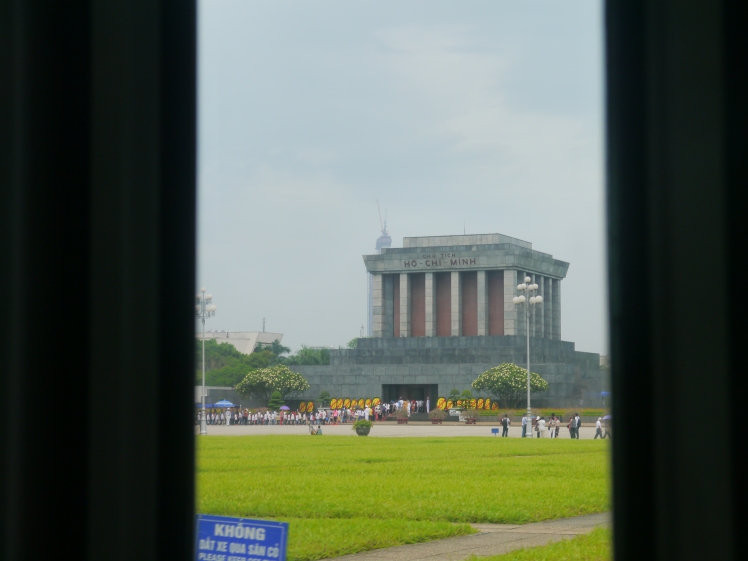 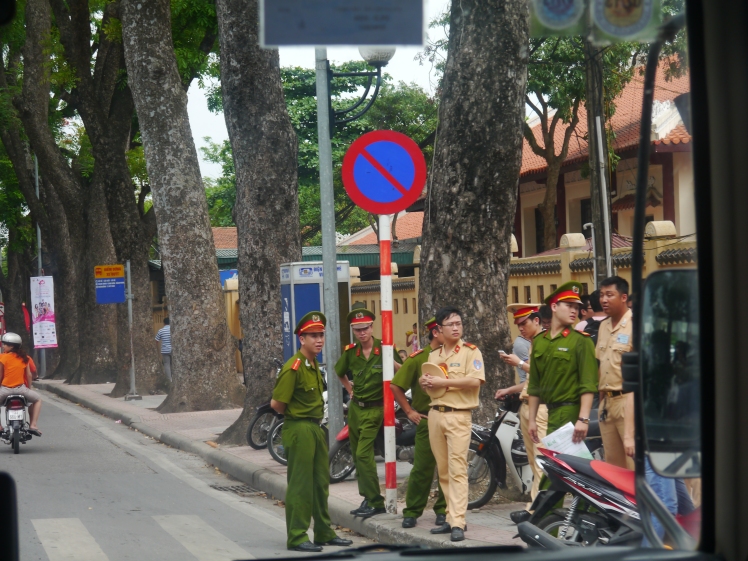 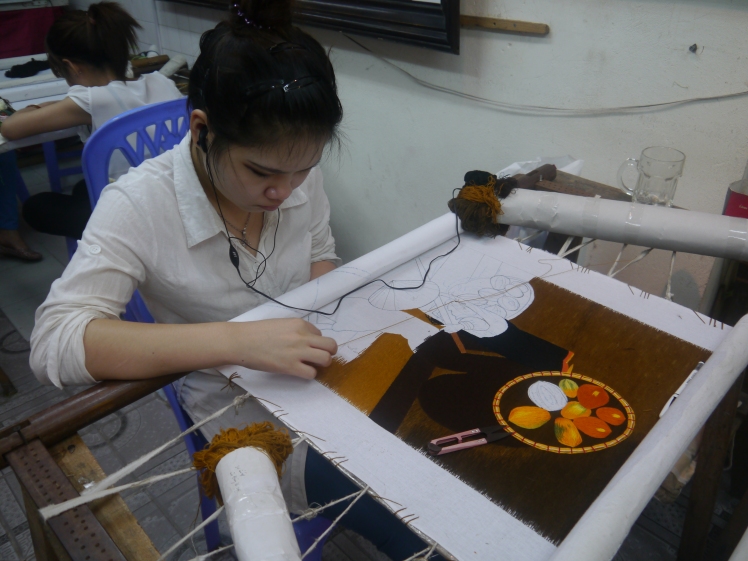 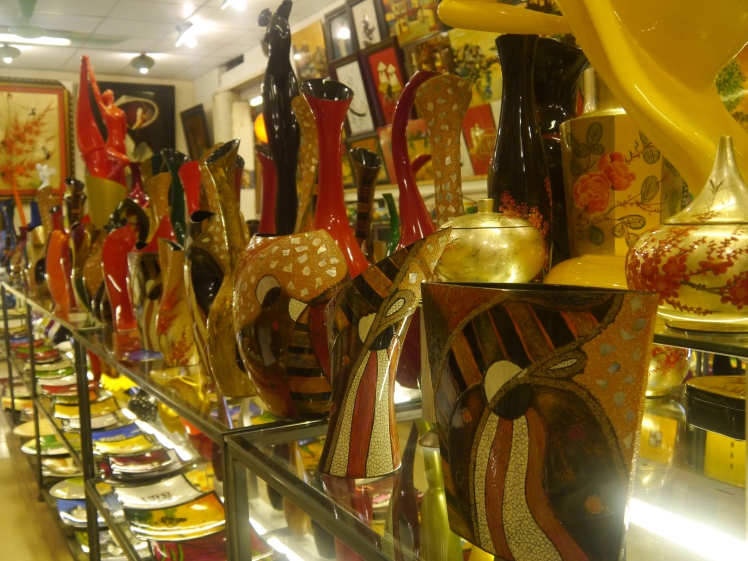 2 thoughts on “A Glimpse of Hanoi and Ha Long Bay, Vietnam”