“Music saves the soul.” Play softly while you read.

“Kiss me” he said. Late night at the peak of snowy winter month, both of them standing beside a pole and waiting for the green light so they can cross the pedestrian lane of the bustling city, he stared at her as if she’s the only person moving and breathing at that very minute. He stared at her as if the rest of the world stopped like mannequins while they hear the deafening sound of car horns and train engines. He slowly looked at her eyes down to her lips and gulped in response to his strong desire to taste her luscious lips. His eyes were on fire, like a protagonist in a movie fighting for the one he loves most. He gently tucked her hair behind her ear and breathed heavily while his lips hardly waited for the right signal from her to give it a go.

She blushed and gave him a pleasant shy smile. She felt the warmth and radiance that the 6-foot tall bearded guy with grey hair in front of her exuded. His presence made her alive as if he is the sun and the moon in a human body. His muscular arms around her felt like a fortress that kept her safe. He was everything that she was feeling that time – a plethora of sensuality, lust and romance, all at once. She has never felt more feminine with his melting stares, the fire in his eyes reminded her of how much of a woman she actually is. She was hesitant and confused but she let all her doubts go. She let go of all her fears in her head, moved forward and kissed him so passionately that the people surrounding them can’t help but be jealous of the intense connection they radiate. They kissed as if their souls were fucking while their physical bodies were still and fully clothed. Their lascivious tongues touched and tasted like the memories of their first loves. They discretely giggled after that fleeting moment.

She knew he was never going to say it. She kept her shit together like a strong woman that she already was. The light turned green and the pedestrians started crossing the street. She stared at him one last time with a wishful thinking that he would change his mind. He didn’t. She walked away and crossed the street devastated like a soldier who lost the war.

The piece is inspired by a poem I saw in Instagram. In contrast to the heart-breaking tone, I was actually really jolly during my trip to the snowy mountains with a friend full of laughters from Queensland. I’m terrible with titles and connecting my pieces to the places I’ve been and photos I include, but who gives a f*ck? 😀 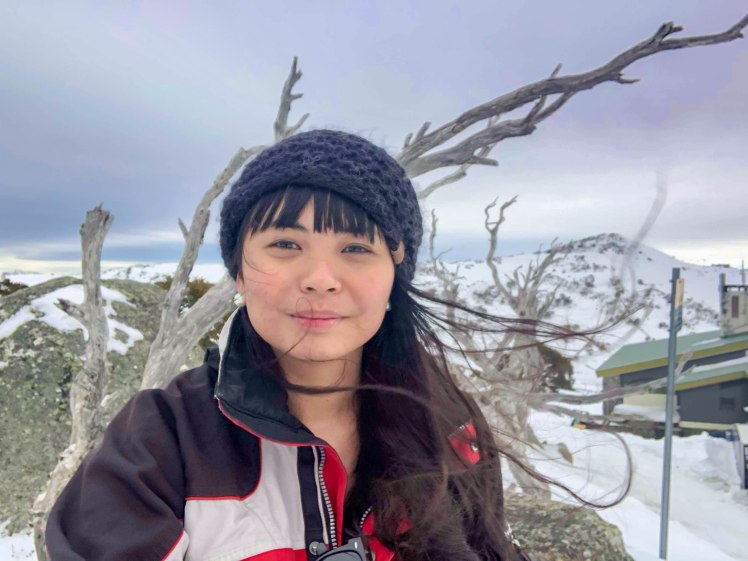 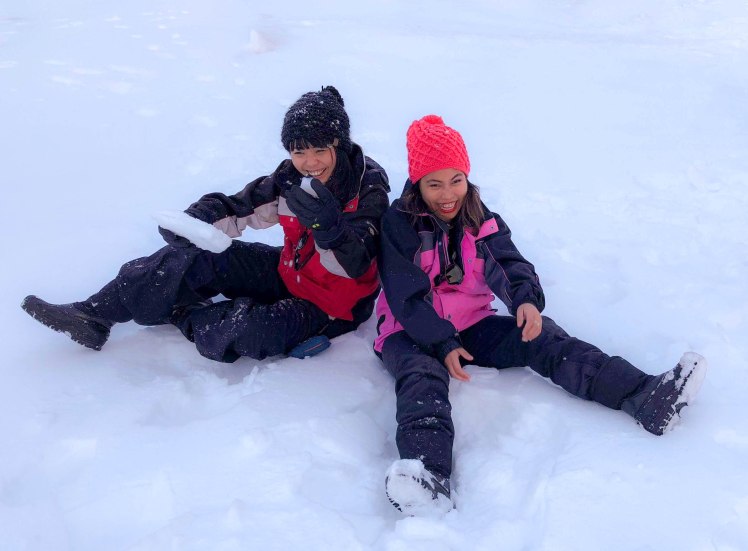 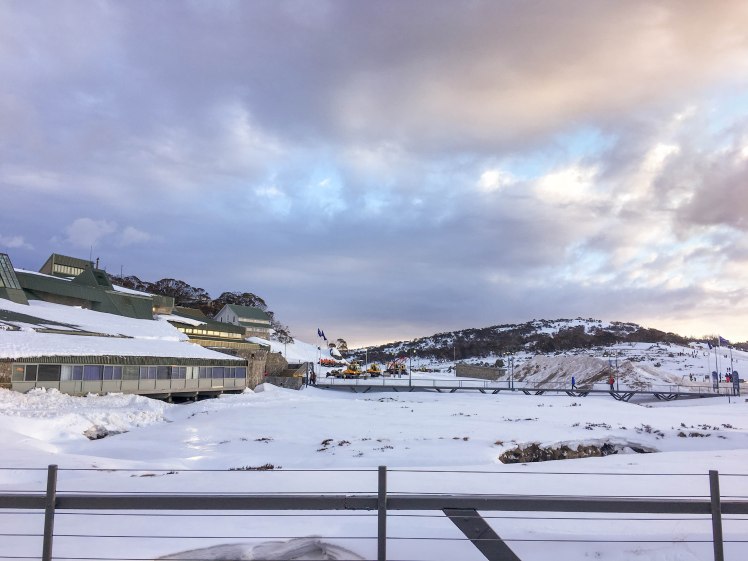